Find this episode on:

Sponsor of this episode: This is a fifth episode from the Stellar first season Series. We are exploring songwriting with Milan, a songwriter, guitarist, and vocalist from the alternative rock band Ego.

Ego was formed in Nis, Serbia in 2009 as a result of great love and obsession with music. Today, this band is eagerly awaiting the 'Mechanisms': album release accompanied by punchy guitar riffs, energetic rhythm, and vocals that fluctuate between angry and melancholic. They have just released their debut single "Hypnotech"! 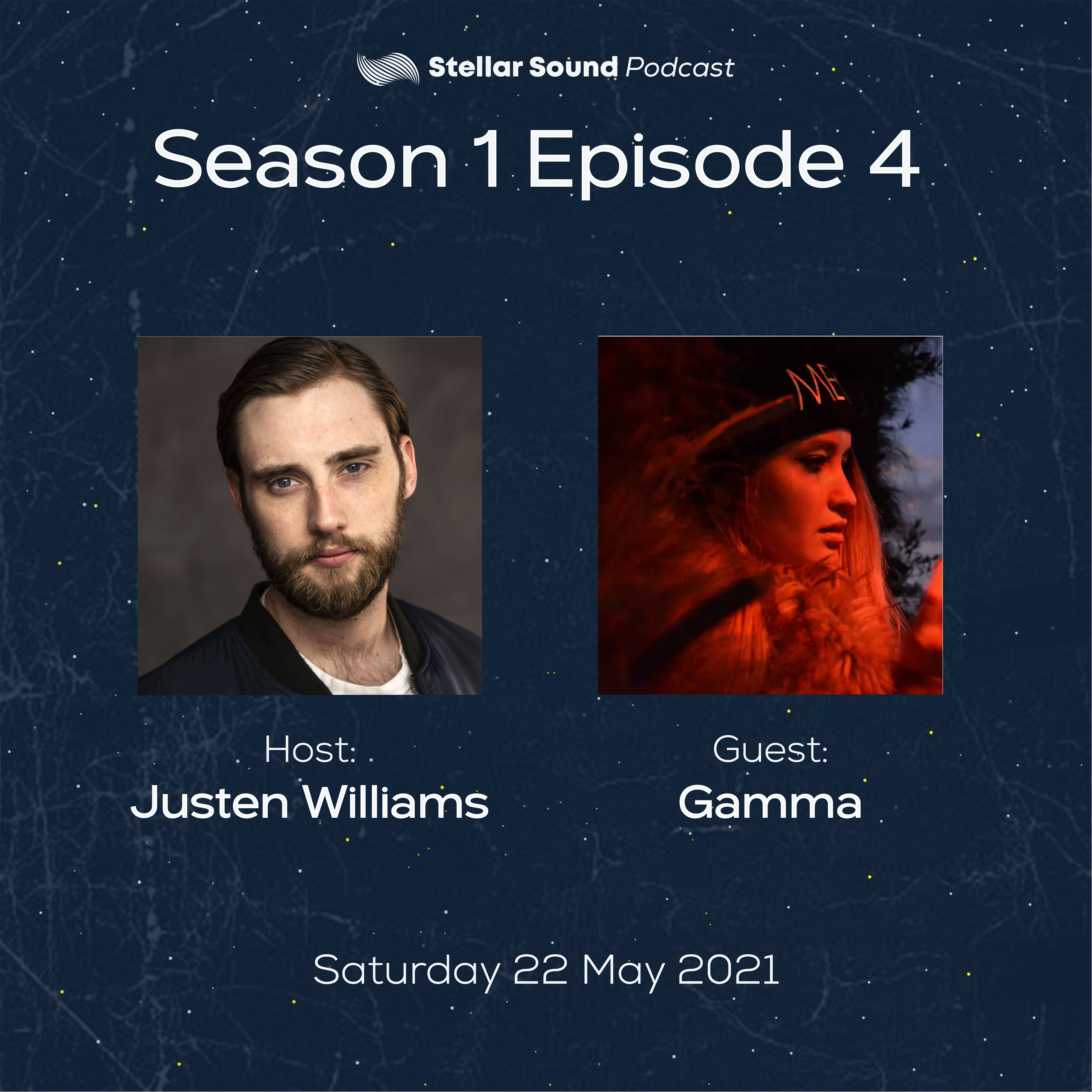 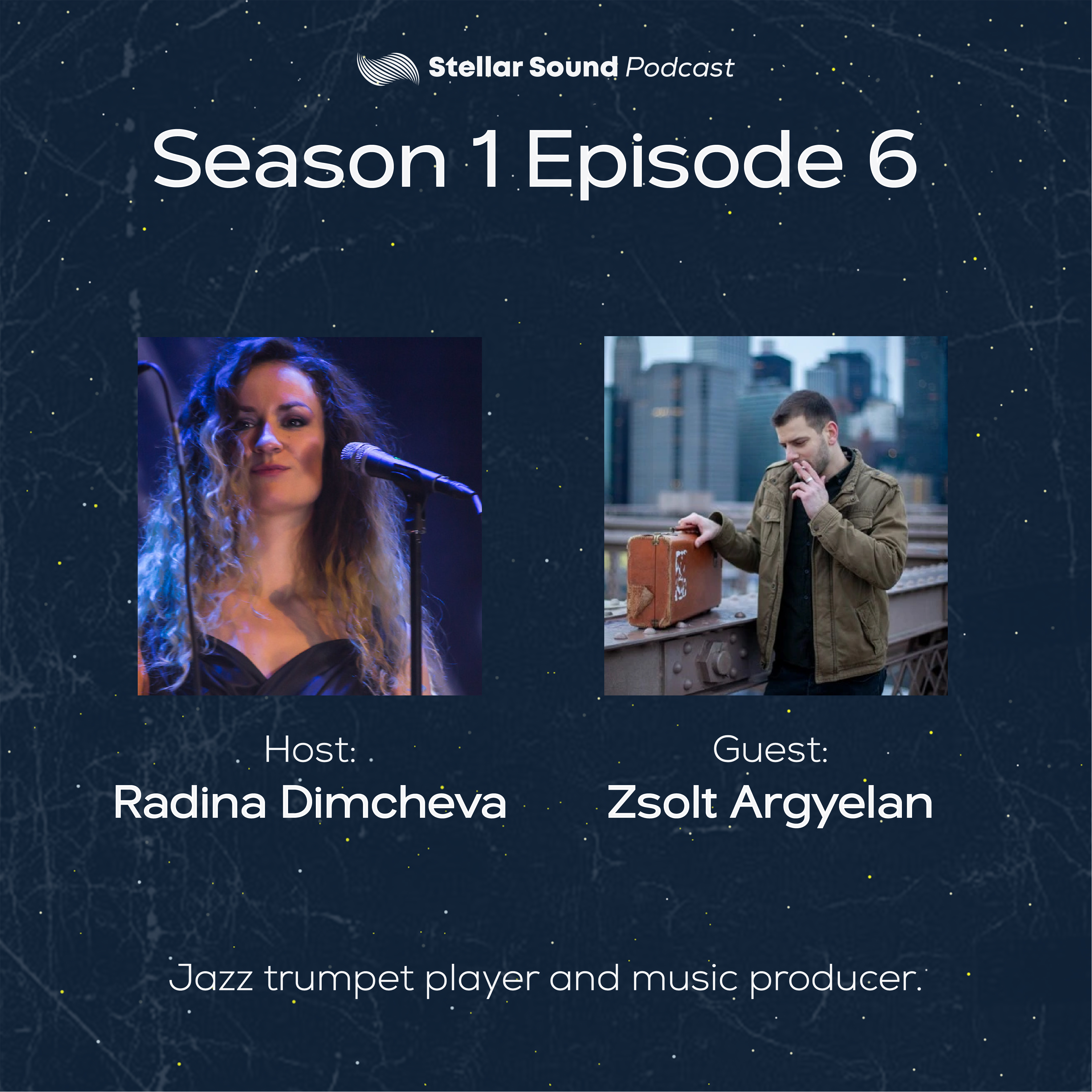